The Kester Cottages were mostly built along the beach road in the 1930’s by William L. Kester. Kester had originally come to Pompano in 1923 for fishing but stayed and invested greatly in the community. The wood-frame cottages, which Kester would later describe as “pepper crates,” provided employment for the local workers who built them, and a means to attract tourists to the area. The sturdy, economical “Kester Cottages” soon were being built throughout Pompano, to house local residents as well as winter visitors. The houses, as many as 150, were mostly 25-by-35-foot single story dwellings on the beachside, one, two and three bedroom models. They were all painted white and each featured shutters with cutouts from the four suits in a deck of playing cards. Houses cost $950 and were rented out for $29 a month.

The two cottages featured in the video below were donated to the Pompano Beach Historical Society in 1974 by Kester’s nephew, Stewart. They were moved from their original location south of Atlantic Boulevard to Founders Park where they now serve as museums to preserve the rich history of Pompano Beach The west cottage is set up as it would have been in Kester’s time. The east cottage displays the artifacts of the working life of Pompano, including farm equipment, military, home front and school memorabilia and preserved items from a lumber yard, a print shop and a pharmacy.

Highlight and click the link below to see a virtual tour of the two cottages.

To tour the cottages in person, please call the Historical Society at 954-782-3015 at least 2 days in advance to reserve a time.

The cottages will be open on the following Saturdays as part of our History Tour from 9:00 am - 10:00 am:

We would like to thank Eddie Acevedo and his team at AccuTour for this amazing 3-D virtual tour showcasing the Kester Cottages' Museums! 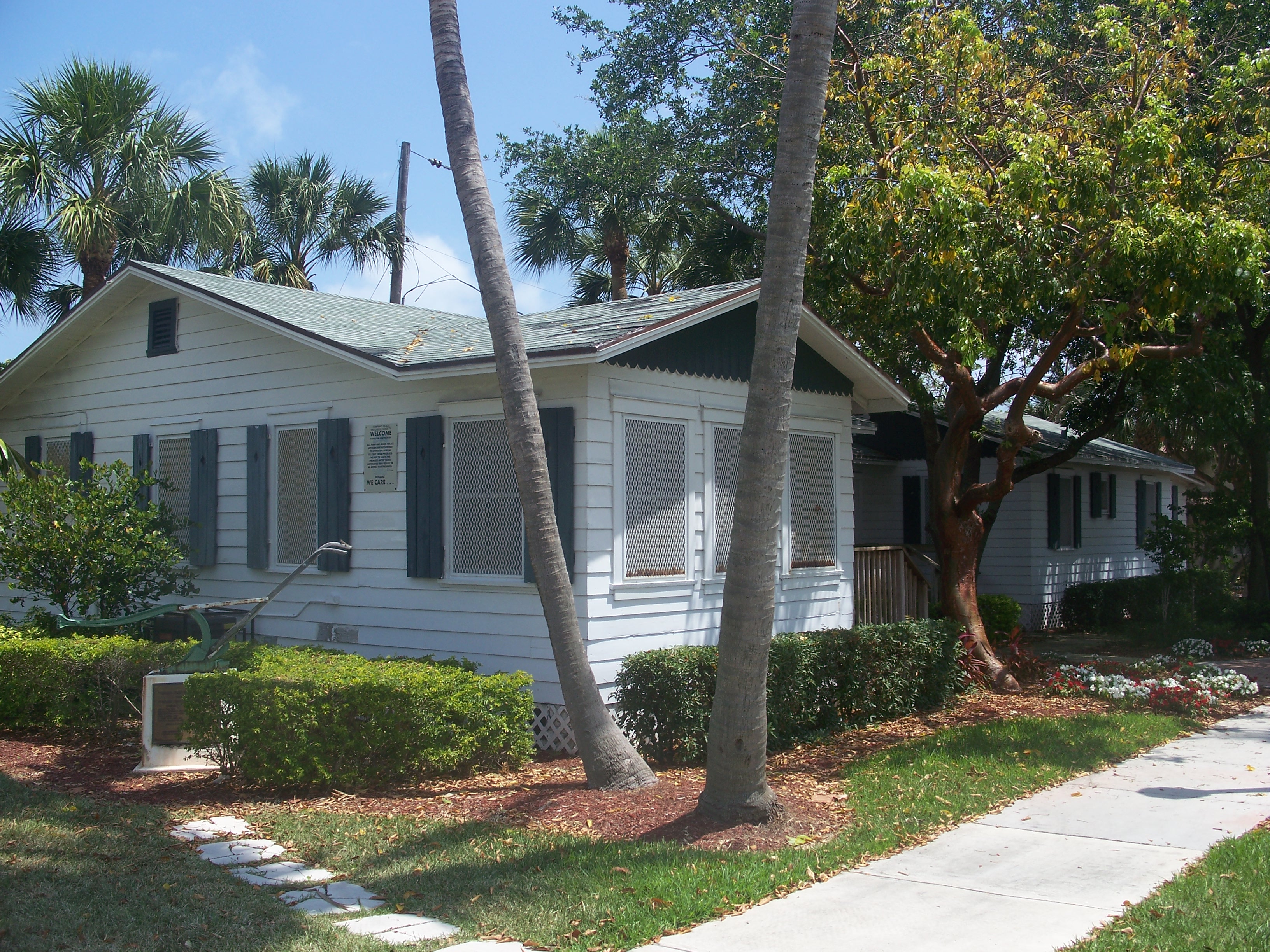