Please join us Wednesday, June 15th for an update on the future of the historic McNab House.

The two McNab brothers came to Pompano in the late 1890's. They platted the first subdivision in 1923, known as Pinehurst-by-the-Sea (now Federal Hwy & Atlantic Blvd.), and farmed south of the city past what is now McNab Road. In 1926 Robert A. McNab built his home on the south side of Atlantic Blvd., and his brother, William 'Harry' McNab built a very similar house on the north side. There was nothing surrounding the homes but scrub brush and farmland. Lore has it that Robert's house was the first house in Pompano to Have electricity. Fast forward two generations. Families grow, marry and move on. Harry's house was sold in 2003 after sitting empty for 20 years to Attorney Matt Weissing. Mr. Weissing renovated the house while keeping most of the historic details. Robert's house was also sold, in 2018, but was slated to be torn down. The Pompano CRA was able to find a solution to save this grand home and in 2020 the house was moved to the Robert L McNab park. The park's land was donated and named in honor of Robert and Aleene's son who was killed in an accident. The park is also dedicated in memory of those killed in WW I & II.

On Wednesday, Pompano CRA Director, Nguyen Tran will give us an update on the progress and future of the McNab House and the McNab Park

Refreshments will be served. 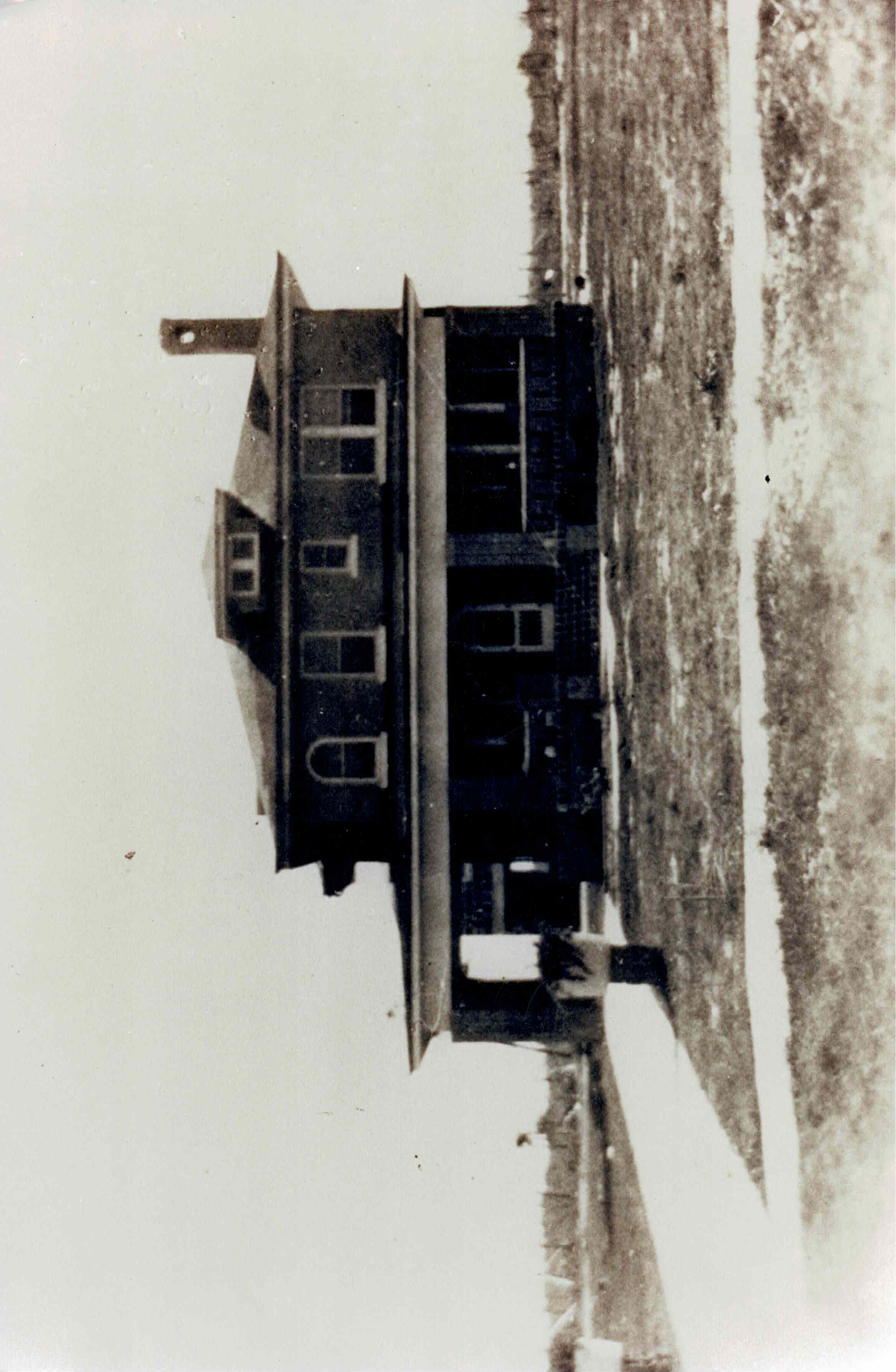 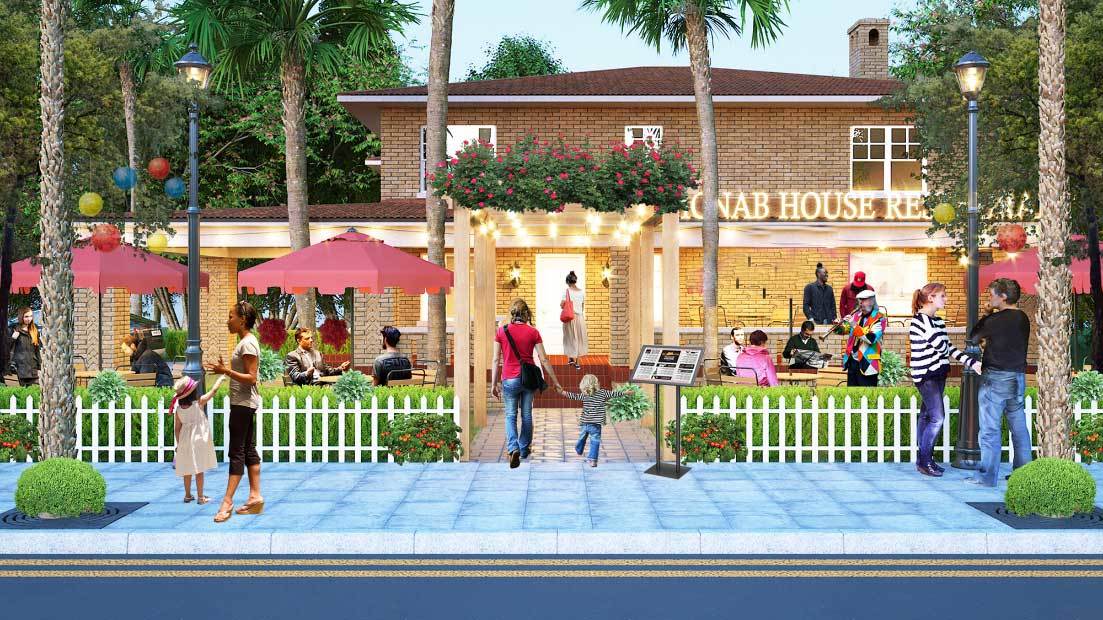